New Jersey is known for growing rock and pop legends, like Bruce Springsteen, Frank Sinatra and Jon Bon Jovi. Then NJ has their country side with the artists like Clint Black, Mary Chapin Carpenter and Richard Sterban member of the country award winning group the Oak Ridge Boys. Look for another name to be added to this prestigious list in the future with up and coming artist, songwriter and musician Meg Rilley.

Since she was born, Meg and her parents have always believed and reinforce the belief of living this life to the fullest.  Meg was born with a heart defect, and in the first ten days of her life she had numerous procedures and surgeries to keep her alive. In total, she spent the first month of her life at New York Presbyterian (Which was known as Columbia Presbyterian at the time) and owes her life and current health to the doctors, interns, nurses and specialists that took such wonderful care of her.  Here’s a plug for the hospital, “If it wasn’t for them, I would not be here, chasing this music dream” – Meg Rilley.

Meg Rilley could be called a child prodigy. By the age of eight she had already begun chasing her singing and songwriting dreams by taking flute, guitar and vocal lessons.  As she grew into a teenager her musical ambitions kept at a steady pace. One evening, while playing at a local venue, a talent scout (and now friend) came up to her with his business card. Soon after, he provided fifteen year old Meg with her first opportunity to come to Nashville. While in Nashville, Meg had meetings with executives at booking agencies, publishers and ASCAP (A performing rights organization) , this trip and her strong desire to succeed, solidified her decision to go to college in Nashville.

Quick as a flash,  she graduated high school and the next thing she knew she was a freshman at world renowned Belmont University. One of the top music schools in the USA.

While attending Belmont University, she auditioned and was hired as a performer at the World Famous Tootsie’s Orchid Lounge and Rippy’s Bar and Grill. This opportunity opened the door for Meg to be a main stay across Nashville’s top music venues that showcases Nashville’s newest and rising talent. Meg has a great work ethic and makes practice and expanding her knowledge, part of her daily routine. She feels that this in turn, makes her a better performer. It also has opened doors for her to ‘up her writing chops’ and to co-write with many talented songwriters and a few hit songwriters in that mix.

Meg continues to tour from Northern New Jersey and back to Nashville.  In recent times, her performances have been criss crossed from northern US to southern US. Meg has opened for Red Molly at SCC College, then headed to Nashville for a special performance at NAMM JAMM and a Preshias Night of Music, opening for Buddy Jewel.

Fast forward to 2020. She has been blessed to be an inspirational speaker along with her singing for rehabilitative group charities such as Straight and Narrow. Organizations and charities that benefit the military are extremely close to her heart. Her brother is a commissioned officer in the US Army, so naturally Meg is a strong supporter of Veteran’s groups including the Wounded Warrior Fund, Blue Star Mothers, and VetStock.

Meg’s music is a reflection of her values and God given talents. She believes that her music can connect with people from all walks of life around the globe…. and we totally agree!

SLOW MOTION • THE MUSIC VIDEO IS OUT NOW • PLEASE WATCH IT that’s all t.co/dU0eWHC5mm 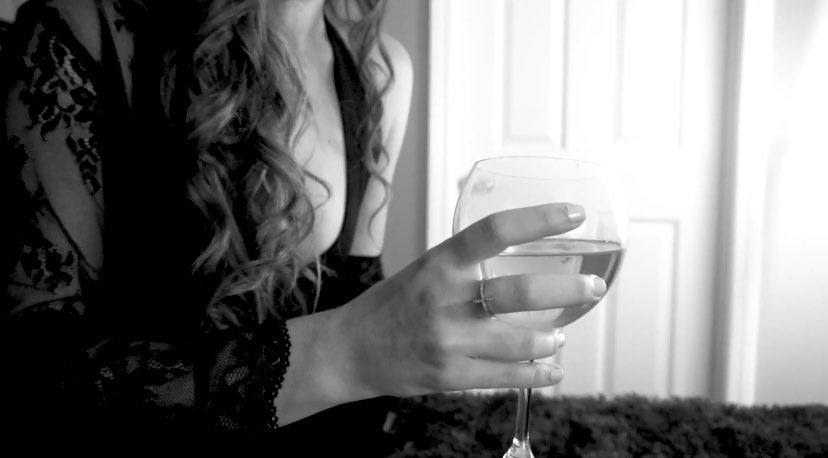